Agartala, the capital of the Northeastern state of Tripura, is the second largest city in Northeast after Guwahati in Assam in terms of municipal area and population. The Tripura Legislative Assembly, the Executive (Chief Minister and his council of ministers) and the Judiciary play an important role in the administration of the capital city. There are many organizations like the Agartala Municipal Council, the police department and other government departments that are responsible for the administration of the capital. Let us have a closer look at the different departments responsible for the administration of Agartala. The Tripura Legislative Assembly or the Tripura Vidhan Sabha is the unicameral legislature of the state of Tripura with 60 MLAs. The Assembly is located in Gurkhabasti, Agartala. The Chief Minister and his council of ministers are the members of the Assembly. The Chief Minister is the head of the Government of Tripura. In performing his duties he is assisted by the council of ministers that are collectively responsible to the Assembly. And the Governor of Tripura is the nominal head of the state. 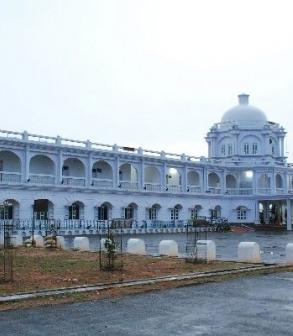 The Agartala Municipality was established during Maharaja Bir Chandra Manikya (1862-1896). During that time Agartala had a population of 875.The work of Agartala Municipal Council relate to roads and drainage, drinking water, electricity, public health, waste management, Birth and death registration, Property tax and many others. 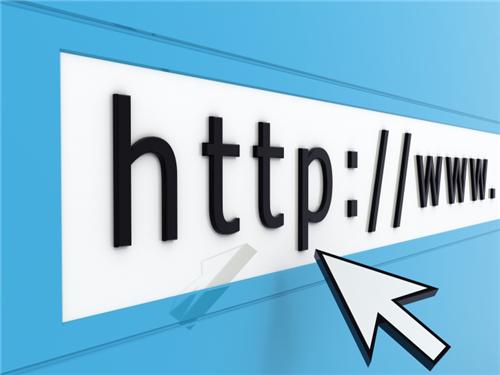 Gone are those days when one would stand in long queues for paying bills or register as a voter or submitting forms. In Agartala online we have made a list for you about the links of government offices in Agartala. Most of the government offices of Tripura have started its e-Governance initiatives where one can get all types of information, application forms and also make online payments of bills. So things have become much easier now.

Tripura Board of Secondary Education
https://tbse.in/new/welcome.html