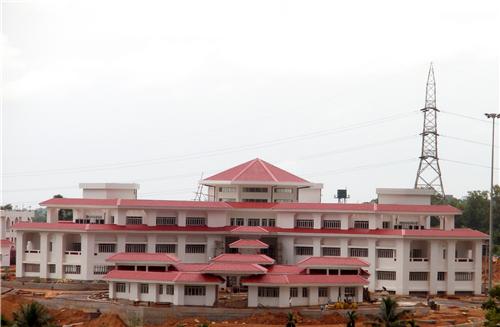 Tripura has been a state ruled by the maharajas. Earlier the king used to be the fountain-head of the justice. By time justice relating aspects started to change when in 1874 two Magisterial Courts and One Civil Court of original jurisdiction were set up at Agartala. There were also an appellate Court and a Court for Special appeals. Several courts were established in the sub-divisional level also. After the merger of Tripura with the Union of India on 15 October, 1949 Tripura (Courts) Order 1950 came into force. The Court of Judicial Commissioner, the Court of the Subordinate Judge, the Court of District Judge and the Court of the Munsiff was established in 1950. The Judicial Commissioner’s Court was the highest Court in Tripura which functioned as a High Court till January 20, 1972.

Explore more about Administration of Agartala